"For the fans who rightfully are complaining about the Wendy's burger advertisement featuring Blister in the Sun, Gordon Gano is the publisher of the song and Warners is the record company. When they agree to use it there's nothing the rest of the band can do about it, because we don't own the song or the recording. That's showbiz. Therefore when you see dubious or in this case disgusting uses of our music you can thank the greed, insensitivity and poor taste of Gordon Gano, it is his karma that he lost his songwriting ability many years ago, probably due to his own lack of self-respect as his willingness to prostitute our songs demonstrates. Neither Gordon (vegetarian) nor me (gourmet) eat garbage like Wendy's burgers. I can't endorse them because I disagree with corporate food on culinary, political, health, economic and environmental grounds. However I see my life's work trivialized at the hands of my business partner over and over again, although I have raised my objections numerous times. As disgusted as you are I am more so."

Wendy's? Por dior, qué mal gusto. I hope you know that this will go down on your permenent record. 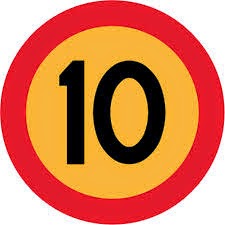 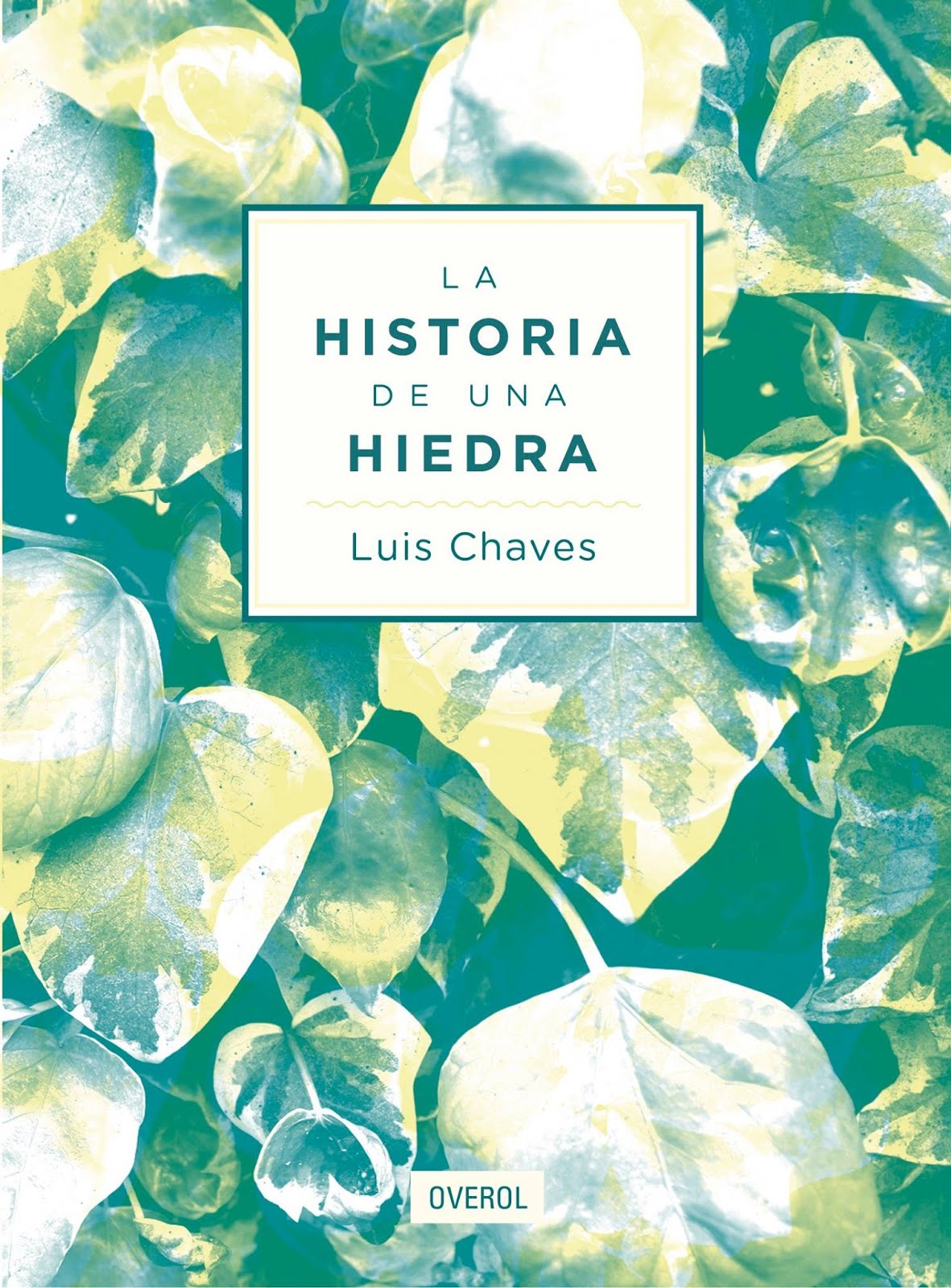 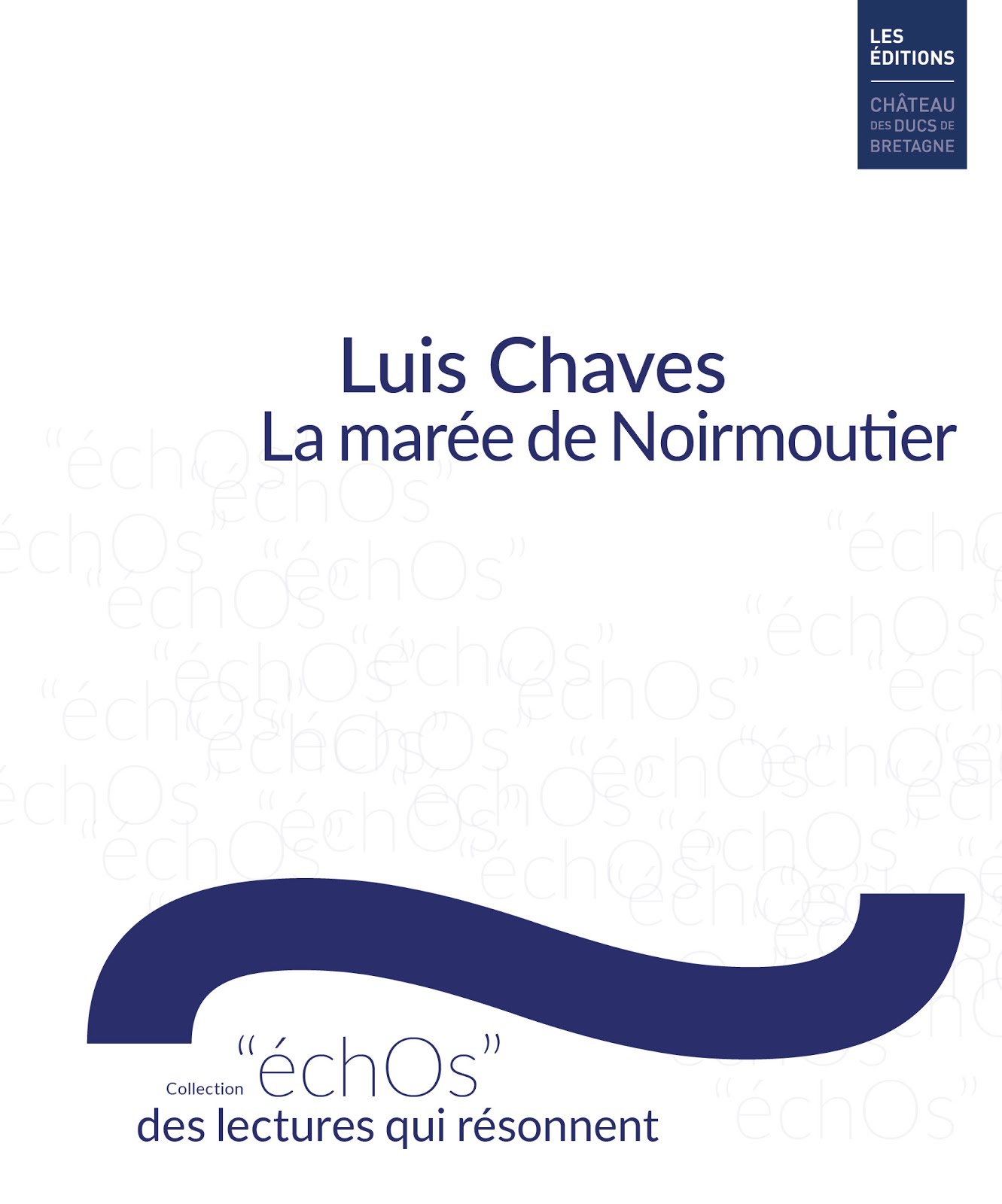 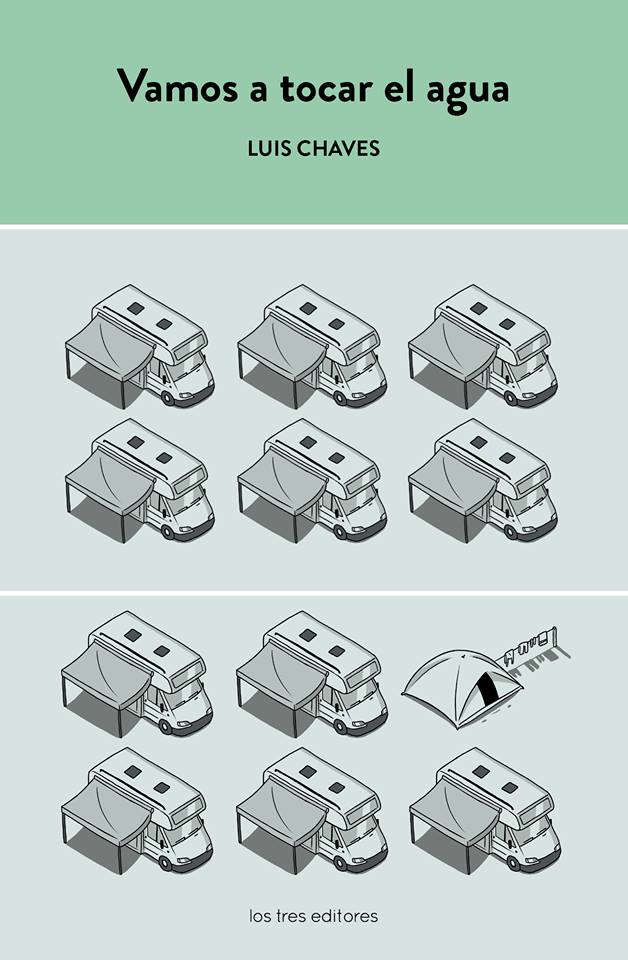 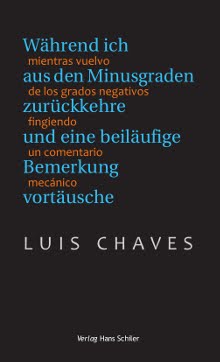 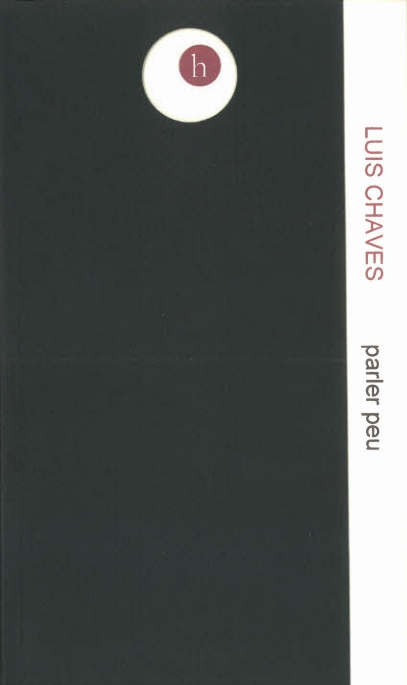 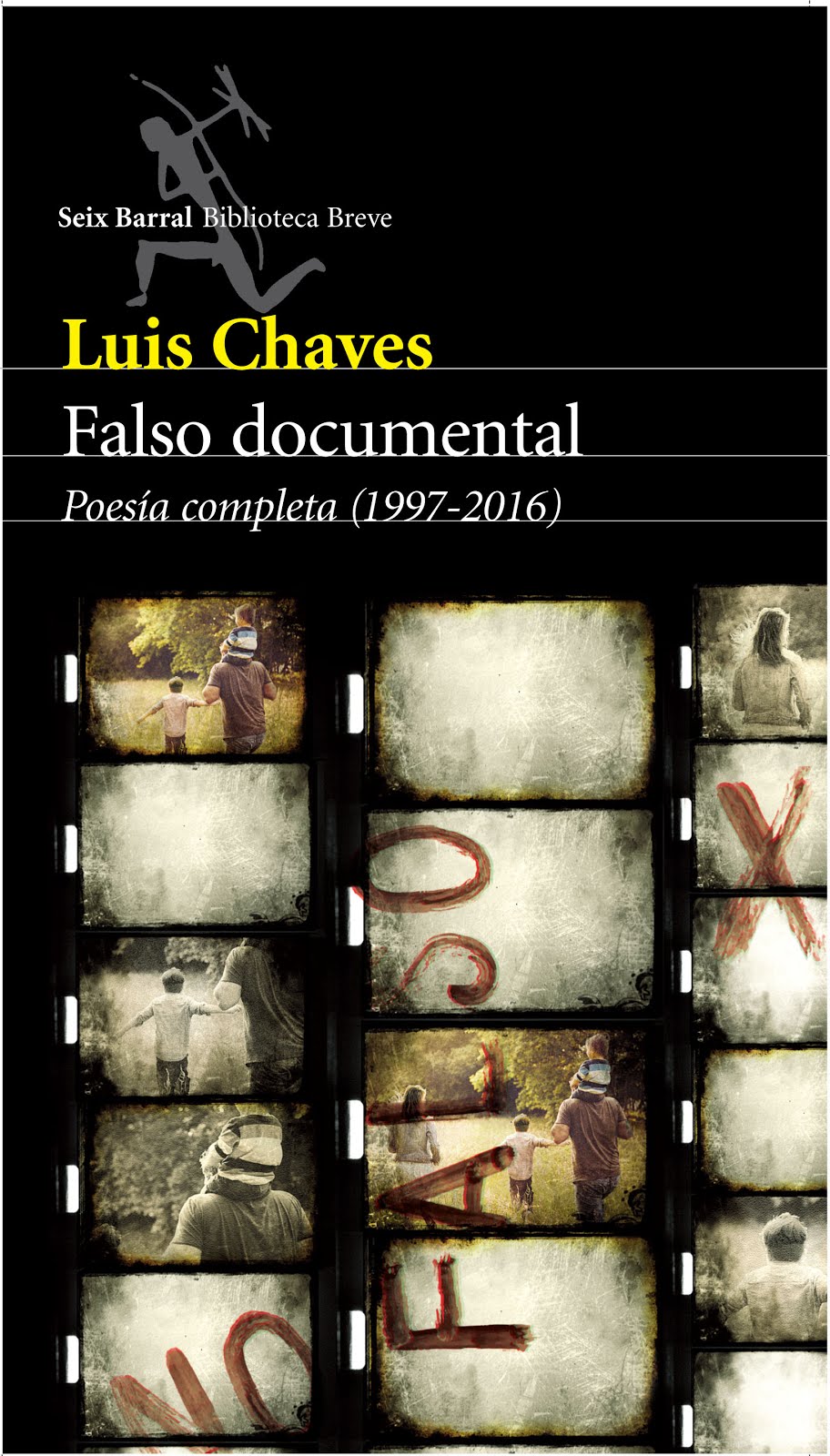 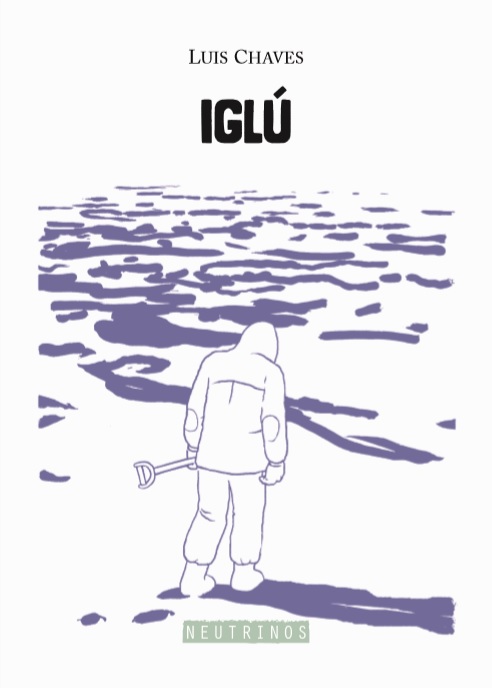 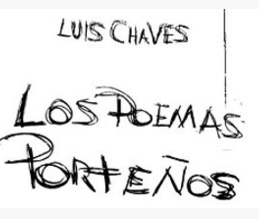 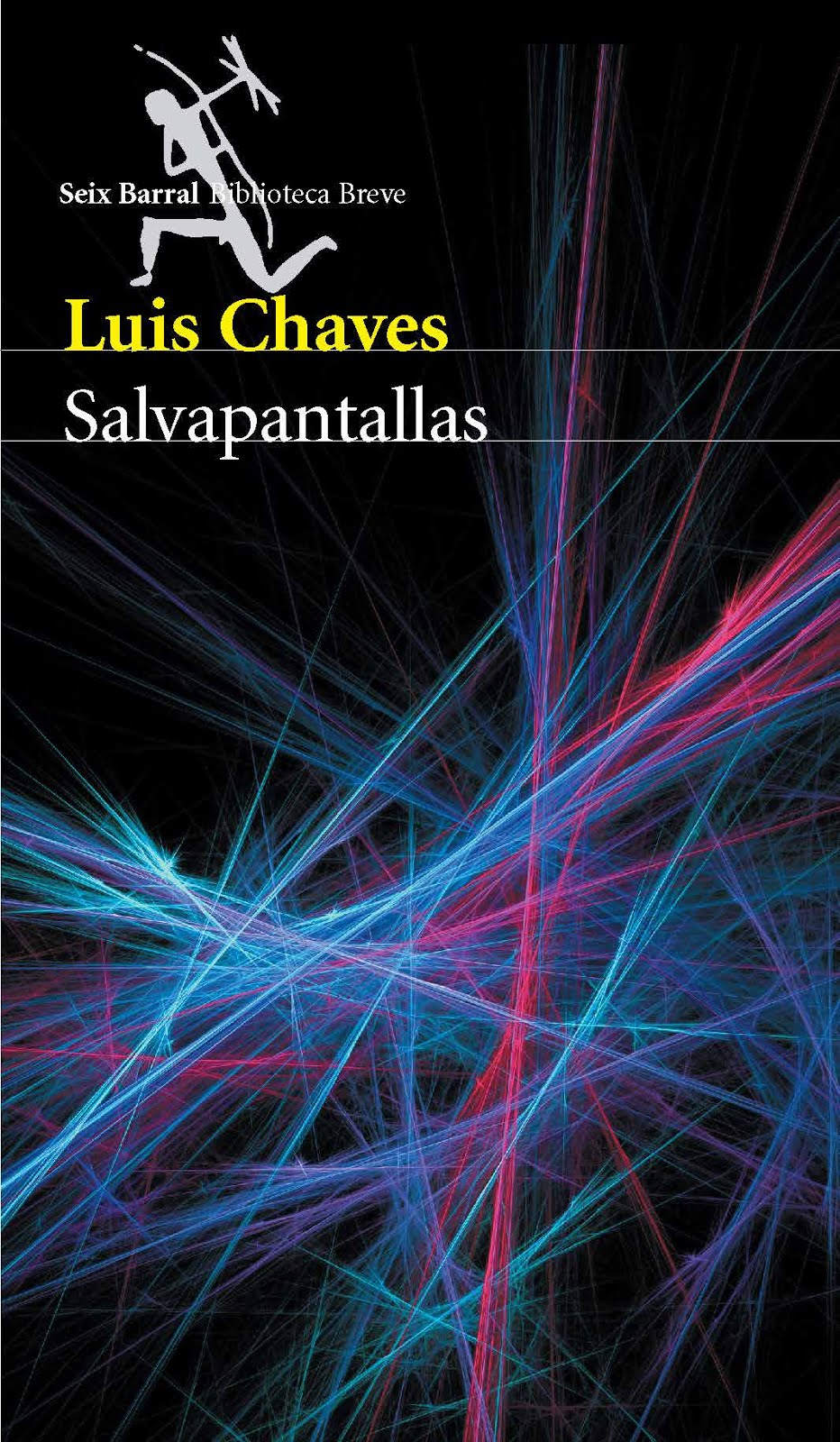 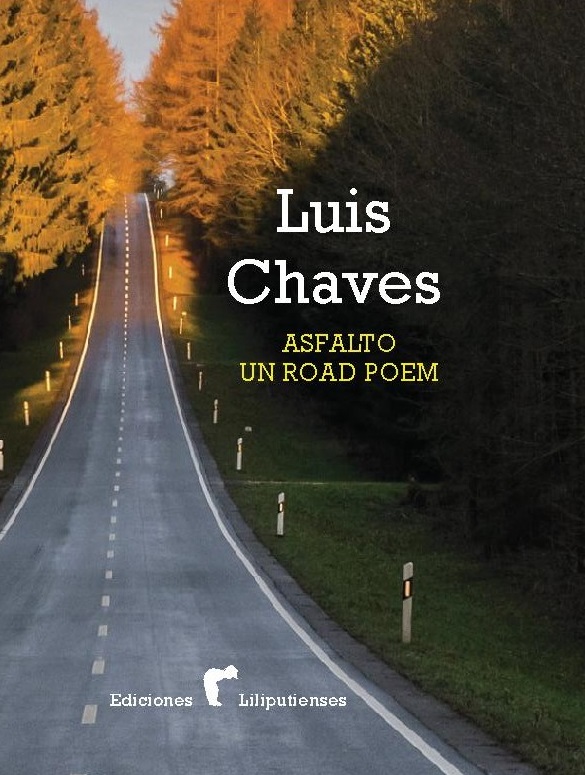 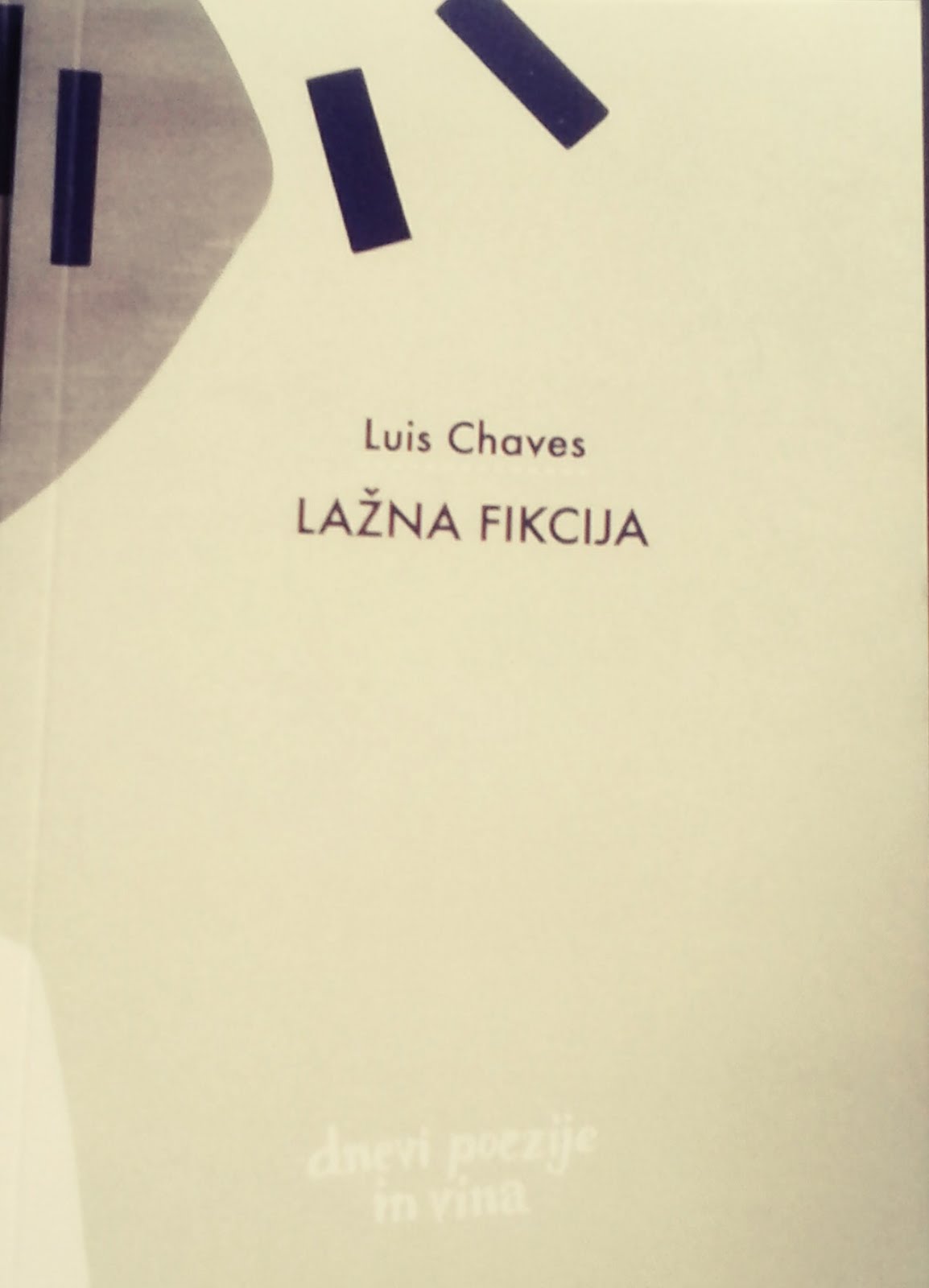 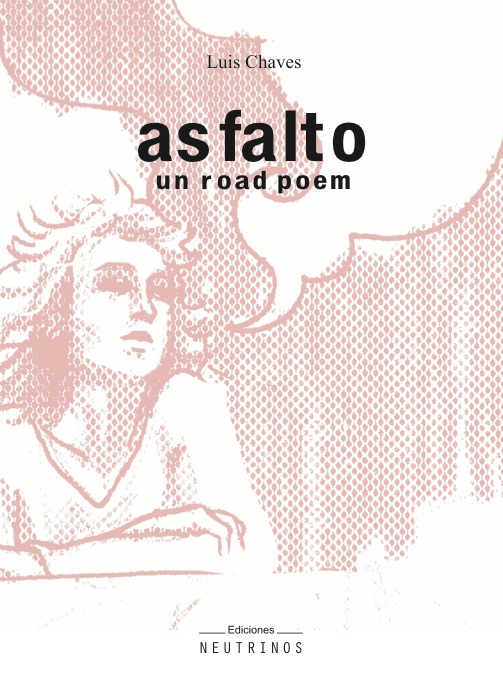 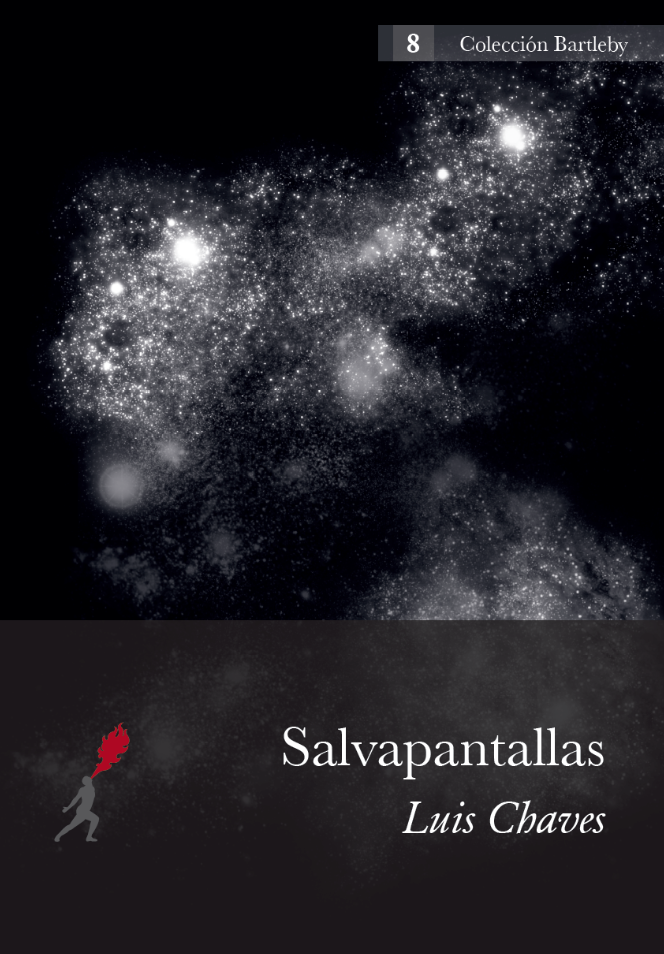 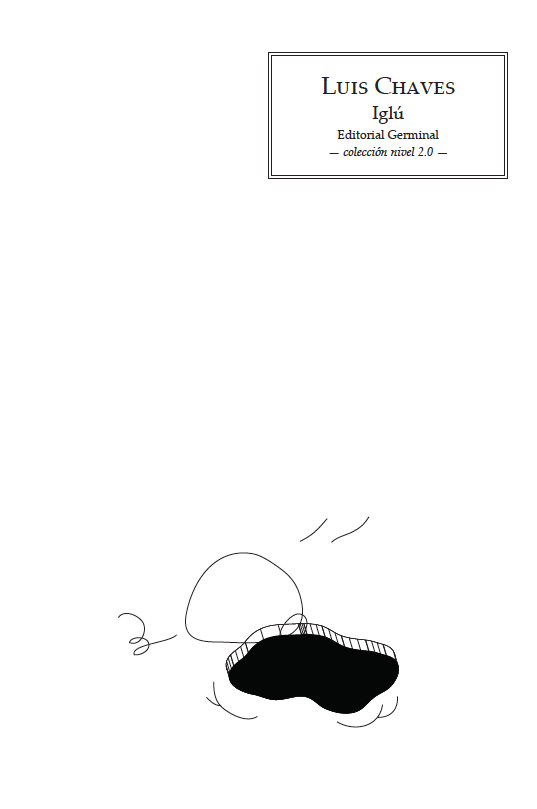 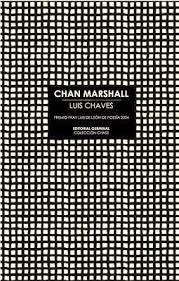 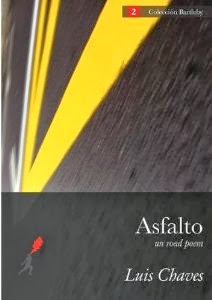 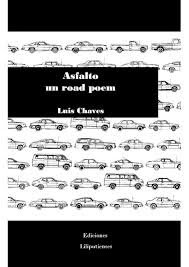 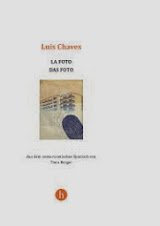 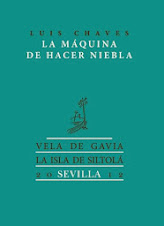 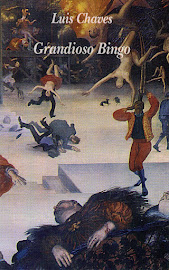 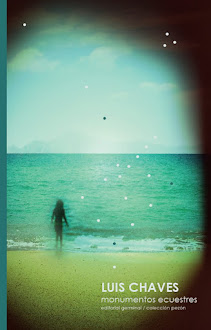 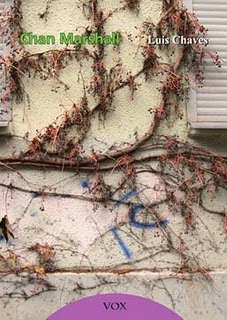 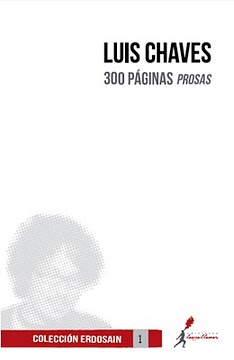 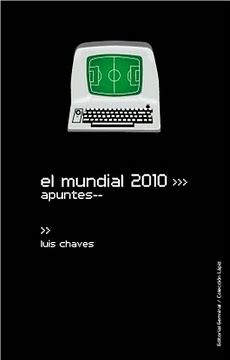 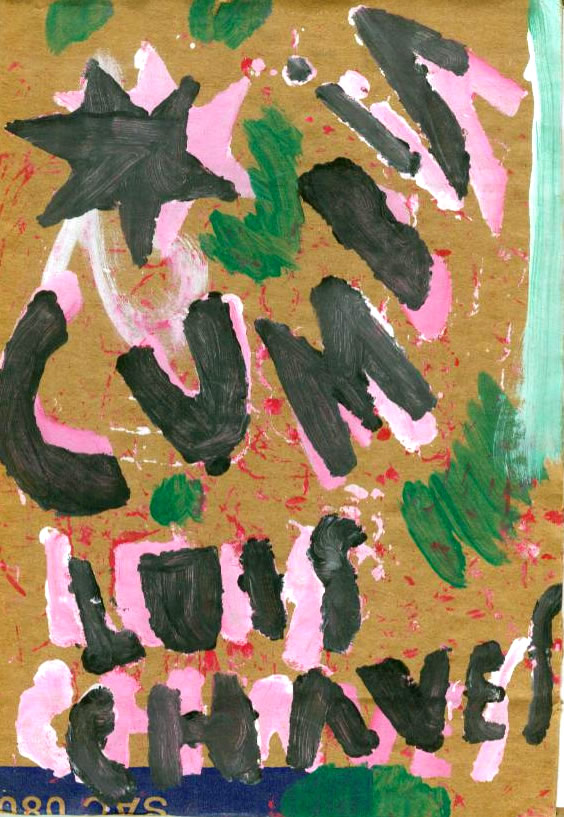 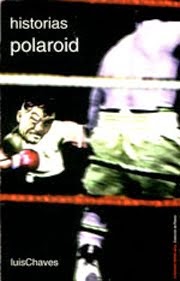 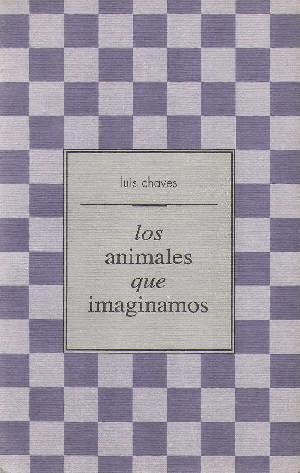